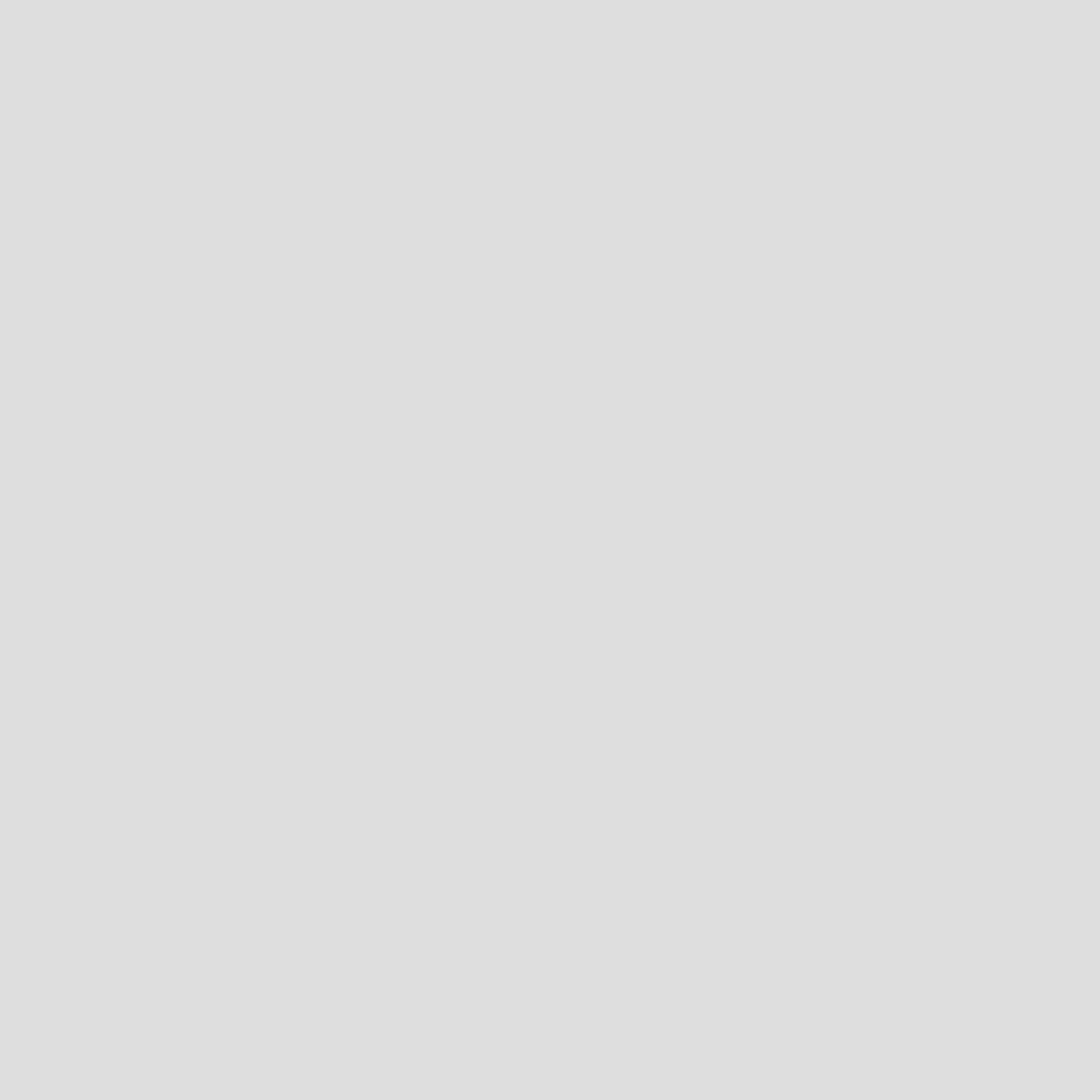 Being able to stay connected with the ground below via Wi-Fi and now making calls and texts from 35,000 ft makes flying a less daunting experience for anyone who’s nervous. If it gets a little bumpy or you’re feeling anxious, you can now call your friend for a distraction or get lost on Twitter for a while.

Set to launch on the manufacturer’s new A330neo aircraft in 2017, it’s offering lots of extra space, including wider seats as standard, no control boxes under seats for the in-flight entertainment system, which means it’s all open for you to stretch your legs.

The planes will offer improved built-in broadband connectivity that’ll allow passengers to use their phones and tablets as normal, even making calls and sending and receiving text messages.